Yes, chickens can get food poisoning. Chickens can even get botulism. Luckily, botulism in chickens is easy to prevent with a few simple steps.

The cause of Botulism in chickens is the bacteria Clostridium botulinum. The bacteria itself is harmless and also relatively common. Spores are found in soil, wetlands and the intestine of wild birds. However, when C. botulinum reproduces - for which it requires a warm, moist and anaerobic environment like unturned compost - it releases a deadly neurotoxin, and it is consuming this toxin that leads to poisoning. Botulism in humans is caused in the same way, but is the result of a different strain of the bacteria so usually botulism isn't transmissible between people and birds. But that doesn't mean that you shouldn't still be careful!

Symptoms of botulism in chickens include a floppy paralysis where they lose control of their limbs. They won't be able to hold up their head, which is why the disease is also referred to as "limberneck," and their wings will droop. Sadly, botulism is usually fatal.

How do birds get botulism?

Birds get botulism when they consume food containing the neurotoxin produced by C. botulinum. It's gross, but most chickens actually get botulism from consuming dead flock mates, so removing bodies is the first thing you can do to prevent the disease. However, botulism can also come from:

Note that birds more rarely get botulism from bacteria in the caecum. 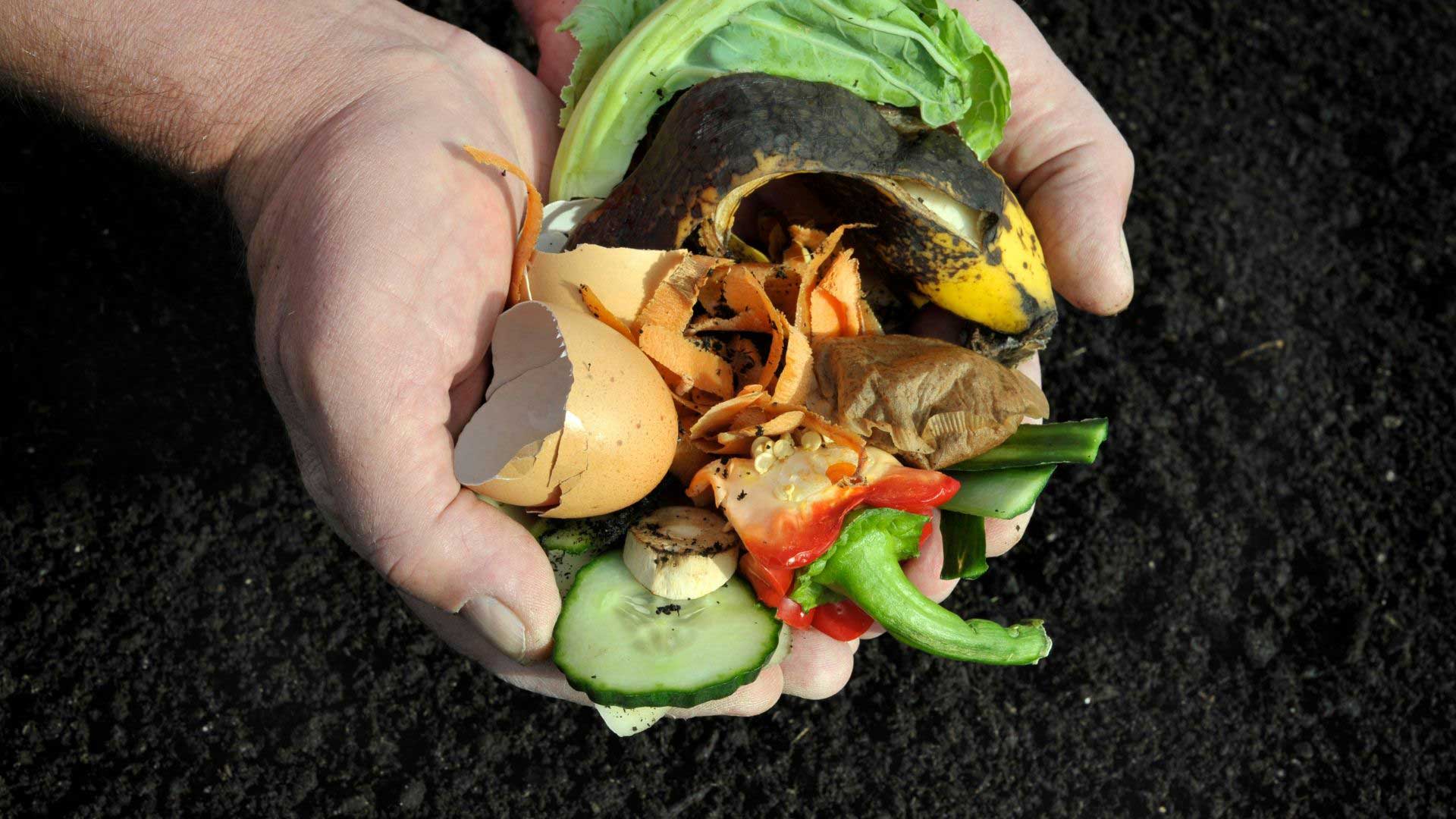 Fortunately, preventing botulism is so easy that it seems like common sense. Where good coop management (like removing dead chickens from the pen) is practiced, chickens are unlikely to contract the disease. However, even chicken keepers with the best intentions can unwittingly expose their birds through silly mistakes like putting the compost bin in the chicken run or failing to pick up uneaten scraps.

To prevent botulism in chickens:

These botulism-preventing measures will also protect your chickens from other food-bourne illnesses, keeping them healthier. This is particularly important in the warmer, wetter months when bacteria in food multiplies far more quickly.

Read more: How to stop disease in the chicken coop