Botulism is one of the leading causes of death in poultry. In Australia, particularly in the Northern Territory, it is one of the most common reasons.

Botulism is a toxin that is made by the bacteria known as Clostridium Botulinum. While there is no sure way to prevent poisoning of your chicken, there are ways to lessen the likelihood of Botulism occurring in your chickens and poultry.

How do chickens get botulism?

Botulism bacteria occur naturally in the soil. You can also find the bacteria in thick mulch as well as rotting plant material.

Another top source of botulism bacteria can be wet chicken food in the feeder.

Also, if an animal or bird has died, botulism may be found in the decaying carcass. The carcass may become a source for maggots to thrive on the botulism bacteria. The uptake of botulism in maggots concentrates it even further, similar to what is known as biochemical magnification. If your hens then feed on these tasty maggots, they receive a highly toxic dose of botulism.

Some examples of how poultry may ingest botulism:

Symptoms of botulism in chickens and poultry

Below are the obvious signs and symptoms to watch out for.

For further information on prevention visit our chicken health article on Botulism signs, symptoms and prevention

What to do if you suspect botulism in your hens

Step 2: Once you locate the possible source, remove it as well as the soil around it.

Step 3: Quarantine the affected birds from the rest of the flock. If left with the flock they can cross-contaminate other birds via the feed and drinking water.

In the case where a hen or other bird has ingested enough botulism, the outcome sadly is death. The muscles that control breathing will become paralysed and the bird will die.

However, if a bird has only ingested a small quantity of botulism bacteria it may survive. If you have a quarantine cage, this will allow you to nurse the bird back slowly to good health.

As the bird may be suffering from neck paralysis, it is important you feed and hydrate the bird in the right way. If you feed or give water while their neck muscles are paralysed they will swallow to their lungs and develop pneumonia. Therefore, you should avoid feeding or giving drinking water until the bird shows signs it can lift its own head. Also, it may make clucking noises, which also indicate its neck muscles are recovering. You should ensure the chicken receives access to drinking water supplemented with electrolytes.

Your quarantine cage should be undercover avoiding the heat from the sun. It should also offer protection from predators.

If the chicken(s) do not show improvement within 48 hours they will most likely die.

As mentioned one of the primary reasons for chickens succumbing to botulism bacteria is wet chicken feed. Wet chicken food allows an opportunity for the bacteria to grow and become a source of toxins. As such, it is vital chickens only have access to fresh, edible food.

If you feed your chickens scraps, ensure you only feed them enough they can eat within one or two hours. Ensure the scraps you give are fresh food not rotting.

Lastly, check the coop regularly for dead animals or decaying plant life which could serve as a source for botulism to take hold in your chicken run.

Proper prevention can all but keep botulism for affecting your poultry. It's not all doom and gloom, and as they say, prevention is better than cure.

All about Chicken Worms, lice and mites

Does my chicken have infectious bronchitis?

What is chicken respiratory disease? 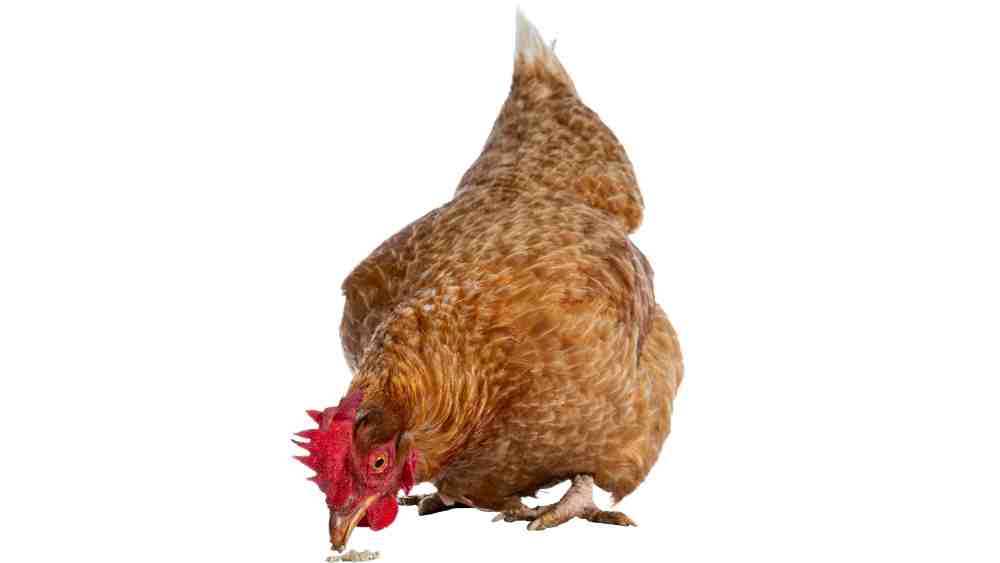