Why your Hen is Crowing

Why your hen is crowing

Have you have been woken up by the sound of a crowing rooster? While this is fairly standard for some chicken keepers, it will come as a surprise if you don't have a rooster! Seeing and hearing one of your hens crowing will understandably have you scratching your head. Afterall, it seems so improbable that chickens can have a gender change or crisis, but as we discuss below - all this is possible and more. There are two main reasons why hens crow, the first is to do with dominance and the next is a hormonal sex change. 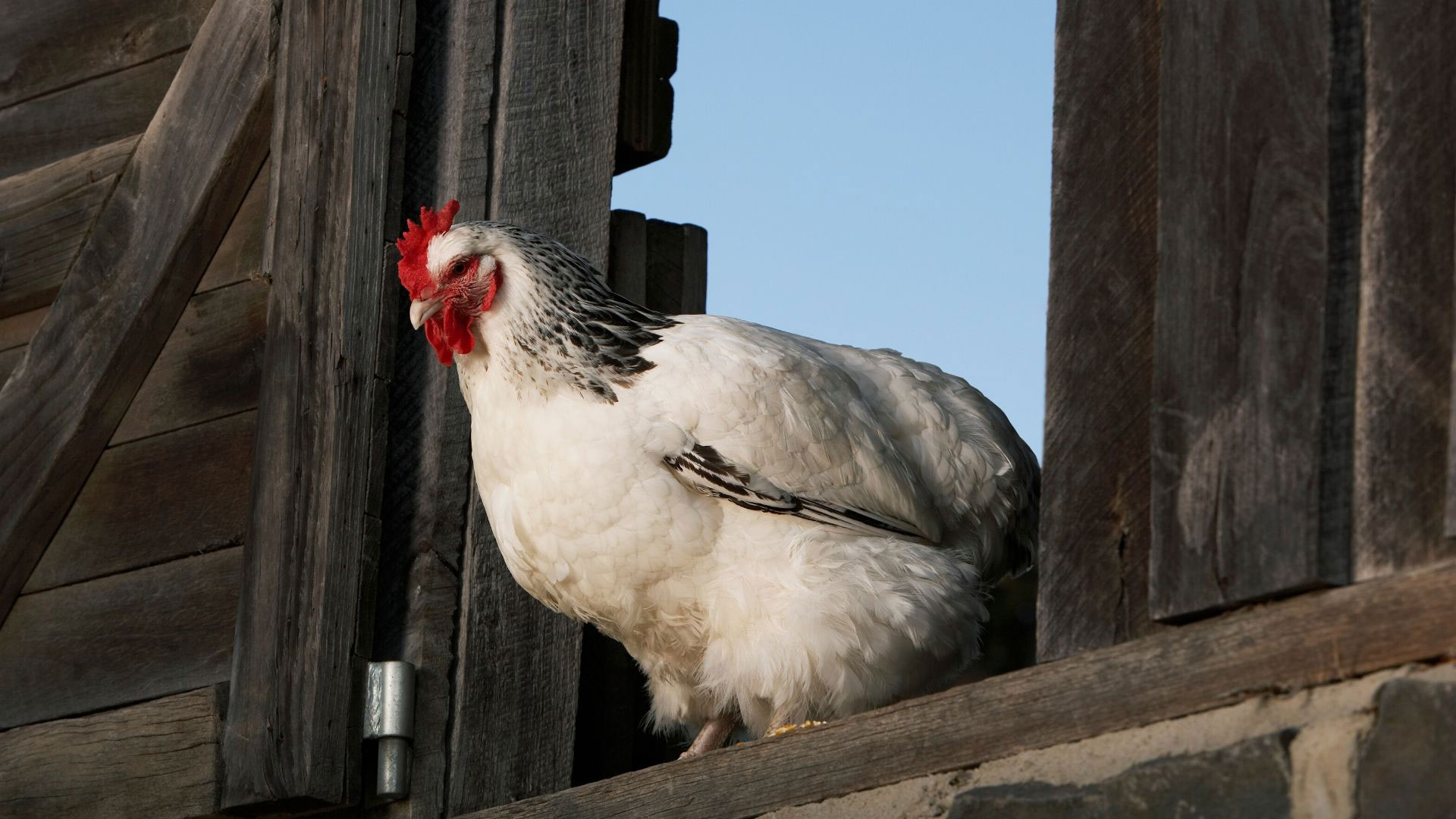 Crowing and the pecking order

If there was ever such a show of power in the hen house it would have to be a crow. Many studies on roosters confirm that one main reason a rooster crows is to assert dominance and territory. When a hen crows, the most common reason is because they are on a power trip.

While the crowing may not sound as loud as a rooster's, and may come across a little strangulated, it is still a recognisable (annoying) noise that can cause tension among neighbours

This crowing behaviour may also be accompanied by bullying behaviour in the chicken coop. It is interesting to note, that this masculine trait can occur to the alpha hen if the pecking order has been stagnant for some time, without any sign of change.

You will need to take drastic action to stop this crowing behaviour. Isolation of the hen is the best plan, removing her from her throne for a couple of weeks until a new pecking order is established.

My hen is turning into a Rooster

As incredulous as it sounds, it is possible for a hen to turn into a rooster. This spontaneous sex change occurs both hormonally and physically with the hen taking on rooster features. Physical symptoms include the growth of a larger comb, spurs, egg production slowing or stopping, male plumage and wattles, complete with a bellowing crow.

Hens are Sex change in hens occurs when the single functioning ovary becomes damaged. This triggers a hormonal flurry. Testosterone levels rise and the gonad that was once inoperative suddenly become functional, turning into a male sex organ.

Believe it or not, this phenomenon is more prevalent than what you might assume. It is estimated that up to 1 in 10,000 hens will change sex. Given that there are approximately 22.85 billion chickens in the world, there may be up to 2285 hens that have developed male sex hormones.