How to trap a fox

Posted by: The Dine a Chook Team

Fox problems in the chicken coop

Part of being a good chicken owner is protecting your birds from predators like foxes.  A well-built coop is part of the solution. But foxes are determined. If one has found your coop, it will keep trying to get in. The best way to protect your chickens is to get rid of the fox.

Why are foxes a problem?

Foxes are a huge problem in Australia.

In the chicken coop, a single fox can kill multiple chickens, causing havoc and heartbreak for chicken keepers. Foxes are blood-thirsty hunters. Often, a fox will kill a whole flock of chickens even if it only eats one bird.

Foxes have a reputation for being wily for a reason. If there is a weakness in your chicken coop, a fox will find it. Foxes can dig like a dog, climb like a cat, squeeze through gaps like a snake and are even strong enough to force their way through doors and wire.  To keep foxes out, your coop needs to be solid-floored (or have an apron) with strong sides and a roof or floppy-topped fences. 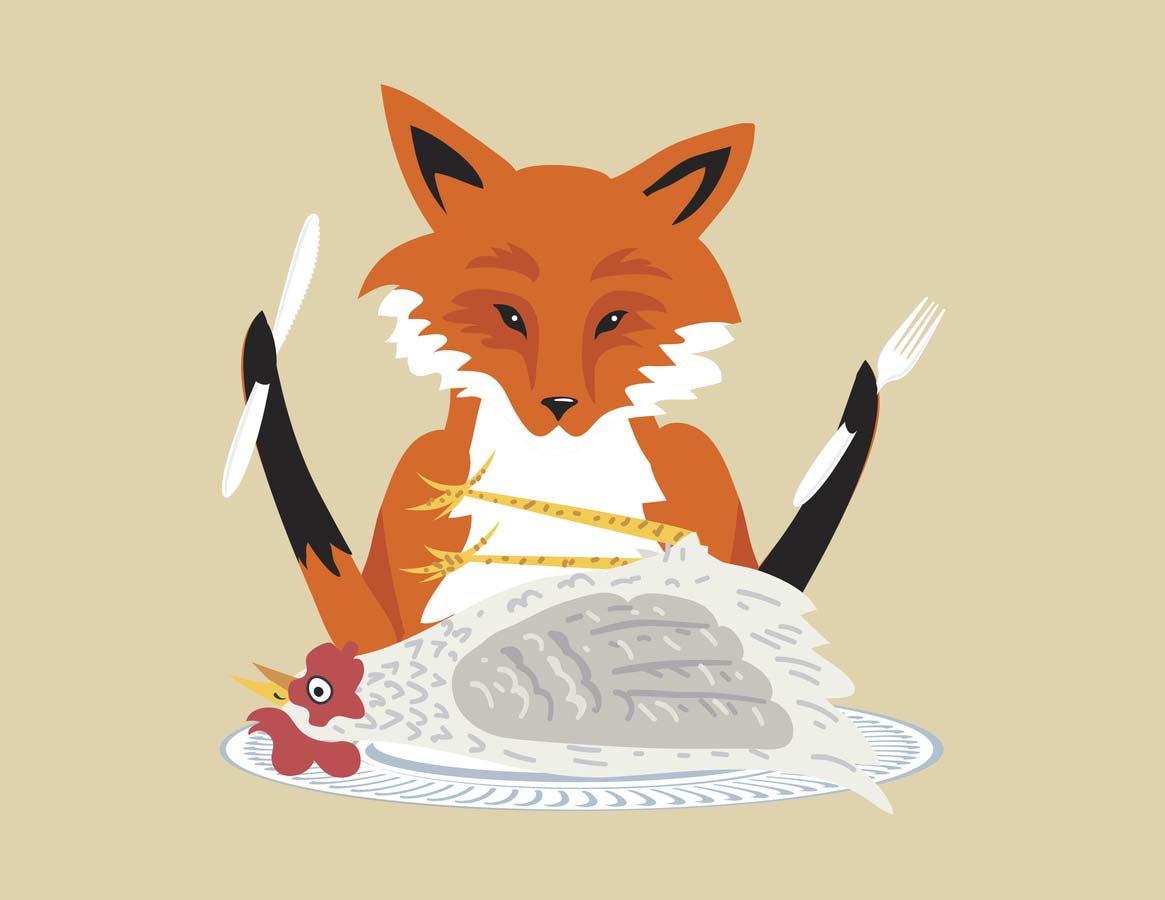 Foxes can prey on household pets, including cats, rabbits, guinea pigs, birds and even small dogs. They are also a major problem for Australian farms, killing thousands of lambs each year. But it is not just farm animals and pets that suffer from fox predation.

Foxes are an introduced species in Australia and do lots of harm to native wildlife. They have contributed to the decline of ground-dwelling bird species and small-to-medium mammals. Native animals have not evolved to cope with predators like foxes, making them easy prey.

Is it legal to trap foxes in Australia?

Foxes are an introduced species and declared pest animal in all states and territories of Australia except NSW. Although every state and territory has its own rules and regulations, they all agree that pest animals like foxes should be controlled and removed.

You can  look here or contact your local council to see which removal strategies can be used for foxes in your area.

What is the best control method for foxes in Australia?

There are many different ways to control foxes:

Although  keeping foxes out with appropriate fencing is the best method of fox control, it doesn't work when you already have a fox problem.

While shooting foxes can be effective if you have a gun licence, it is hard to catch them unawares. If, after hours of stake outs, you miss your first shot, that fox will never come close enough for another even as it continues to prey on your chickens and livestock.

In most council areas, the use of poison bait to control foxes and wild dogs is tightly regulated. Poison bait is problematic because it poses a threat to domestic dogs and other non-target animals. It is not suitable for use in the urban and semi-urban areas where foxes often thrive.

Den fumigation is to widely used. It requires special equipment and training, and it may not be legal in all areas.

In Australia, the best way to control foxes on your property is a cage trap. 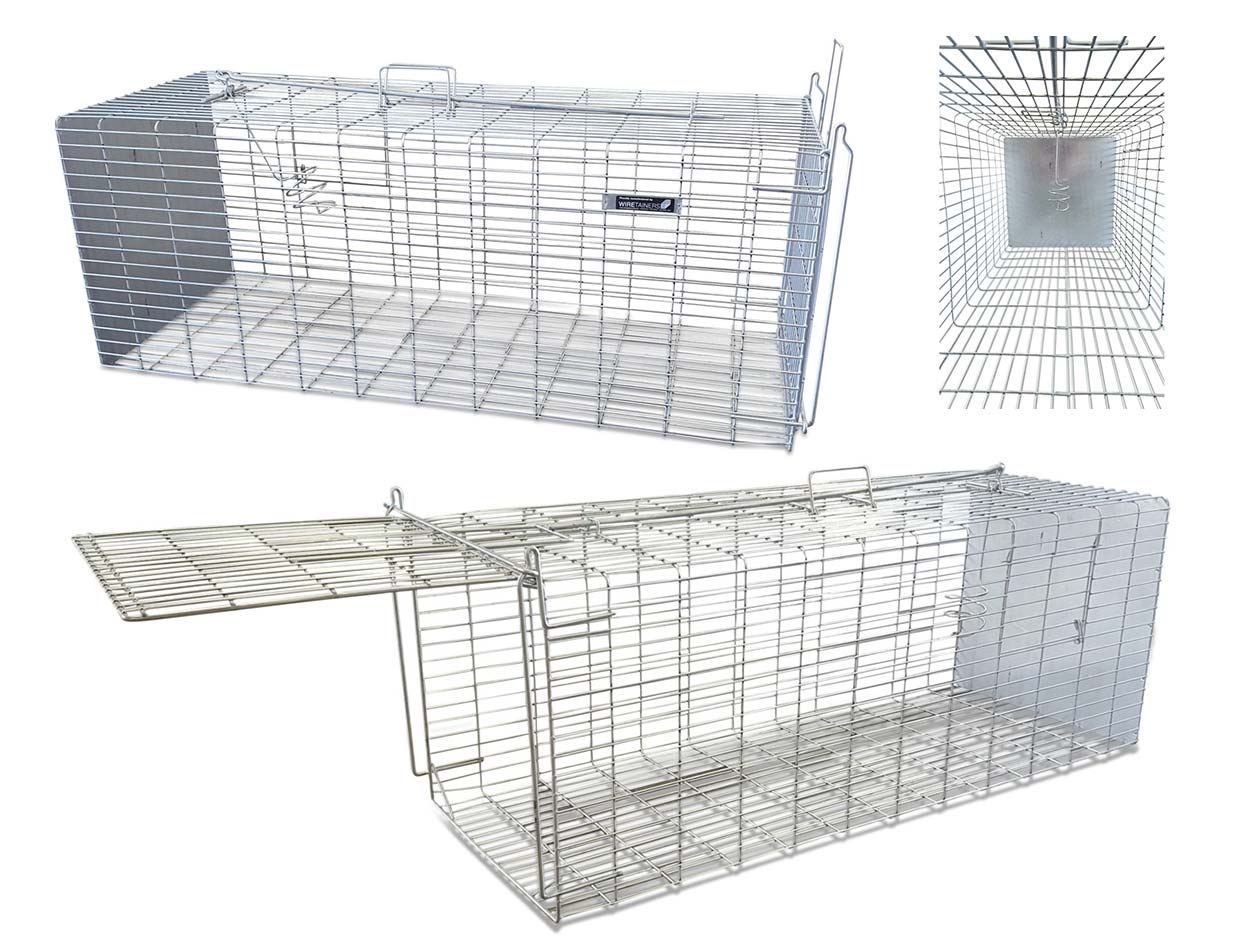 Benefits of a Fox Cage Trap

How to use a cage trap to catch a fox

To catch a fox using a cage trap, you simply set the trap somewhere the fox is likely to go.

Cage traps must be checked daily, ideally first thing in the morning. This is important to ensure the humane treatment of any pest animals and also so that any animals that were caught accidentally can be released unharmed.

It is best to contact your local council about humane euthanasia options in your area prior to using a fox trap.

The humane treatment of captured animals, including foxes, is very important in order to avoid any offence. We recommend becoming familiar with the animal protection legislation in your region.

It is important to set the trap correctly and in a good location. Foxes are wary creatures, so if the fox is scared by the trap, it will never go near the cage again. In our troubleshooting section below, we provide advice on how to entice a fox into a trap.

The best plan for catching a fox is to set the trap up somewhere the fox already goes. If the fox has safely been somewhere in the past, it will be less wary of a trap placed there.

Placing the trap near a food source, such as the chicken coop, helps ensure the fox is focused on food and not potential danger.

How to tell where a fox has been:

Any of these signs indicates a good place to set up your fox trap.

Along fences and trails, near water sources and around food sources, e.g. the chicken coop, are also good locations to set a fox trap.

Avoid setting up a fox trap in an area frequented by non-target species such as pets, wildlife or livestock. This will decrease the risk of a non-target capture.

How to catch a fox in the chicken coop

If a fox has already gotten into your chicken coop, it will be back. If you can, set the fox trap in the coop before fixing the hole or damage.

Set up the trap wherever the fox is getting in so that the fox has no choice but to enter the trap. Because the fox has already entered the coop safely, it is likely to walk right into the trap. 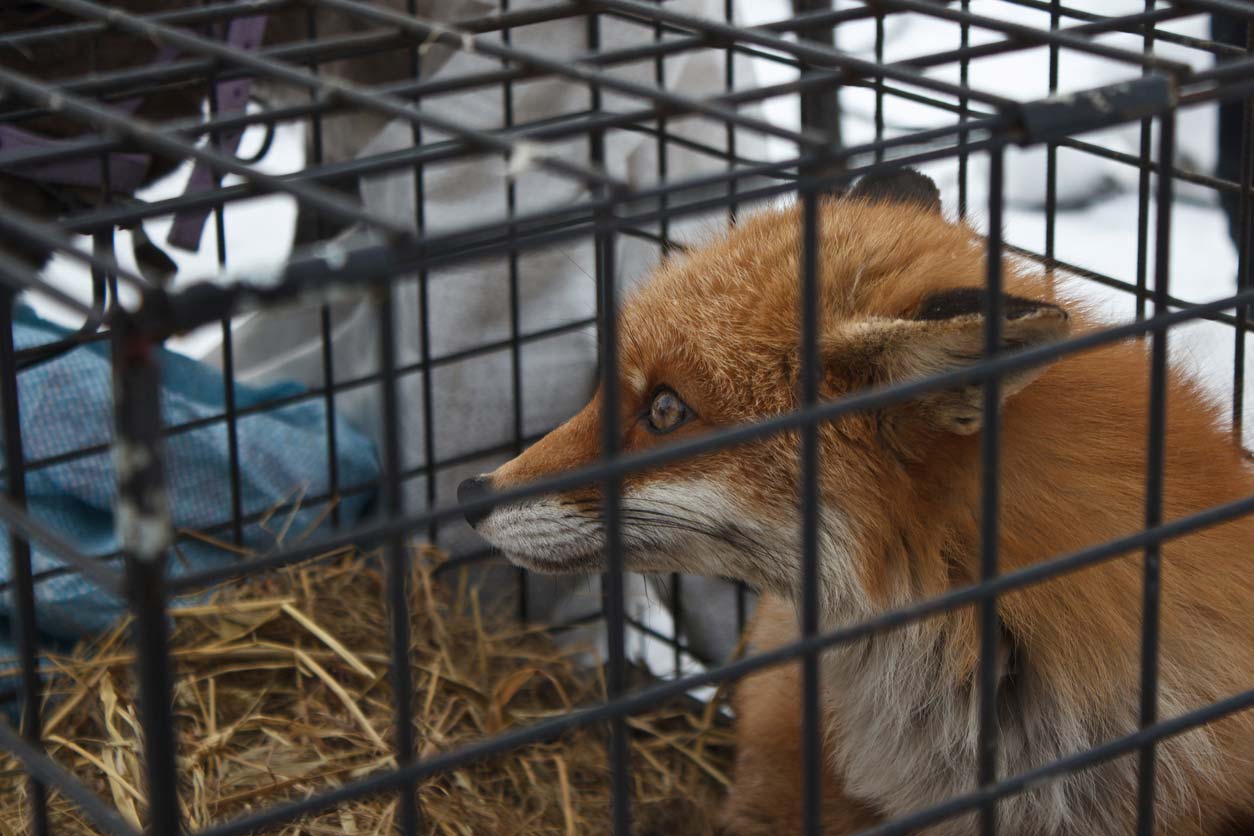 How to set a fox trap

Foxes are wary of the smell of humans and will avoid a trap that smells like people. For the best chance of catching a fox:

To set a fox trap:

It is best to set the trap in the evening. Traps must be checked every morning. If leaving the trap open during the day, ensure it is not accessible to chickens, pets or wildlife. In most cases, it is best to deactivate the fox trap each morning and reset at night.

Foxes are more likely to be attracted to a bait that is familiar, i.e. if a fox is preying on your sheep, lamb is likely to be an effective bait. Smelly baits also tend to be more effective because they better cover any human smells around the trap.

Foxes can be very wary of traps. Here are some trouble-shooting tips for catching a problem fox.

Try placing an additional piece of bait in the mouth of the trap, where the fox does not need to go in to get it. If it safely takes that piece of bait, it is more likely to enter the trap for more.

If you don’t know where to set the trap or the fox doesn’t appear to have found it, lay a scent trail using a very smelly bait. The scent trail should lead into the trap and end with the bait. Ensure the trail does not lead directly to the trap.

Fox lures are also available commercially and can help attract a fox to the trap.